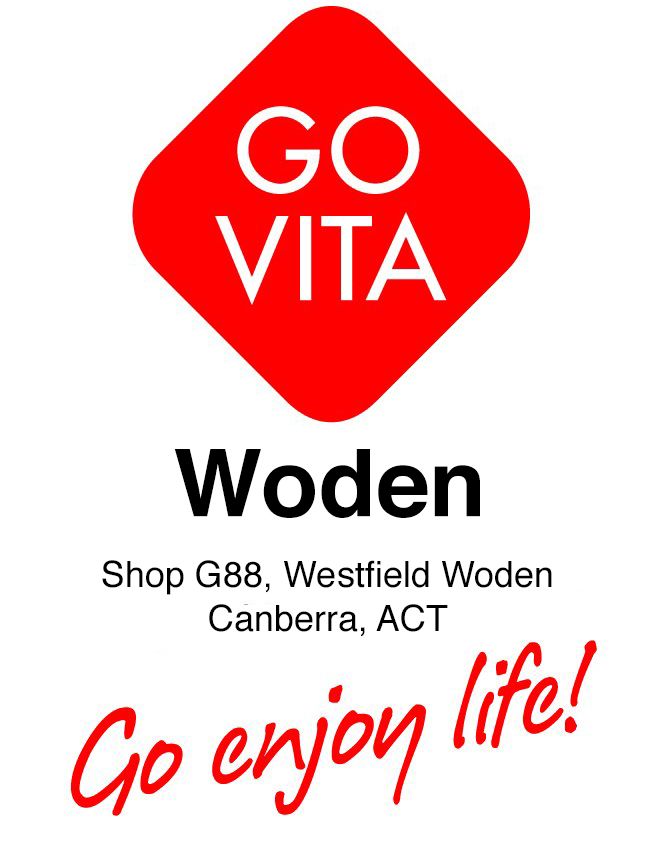 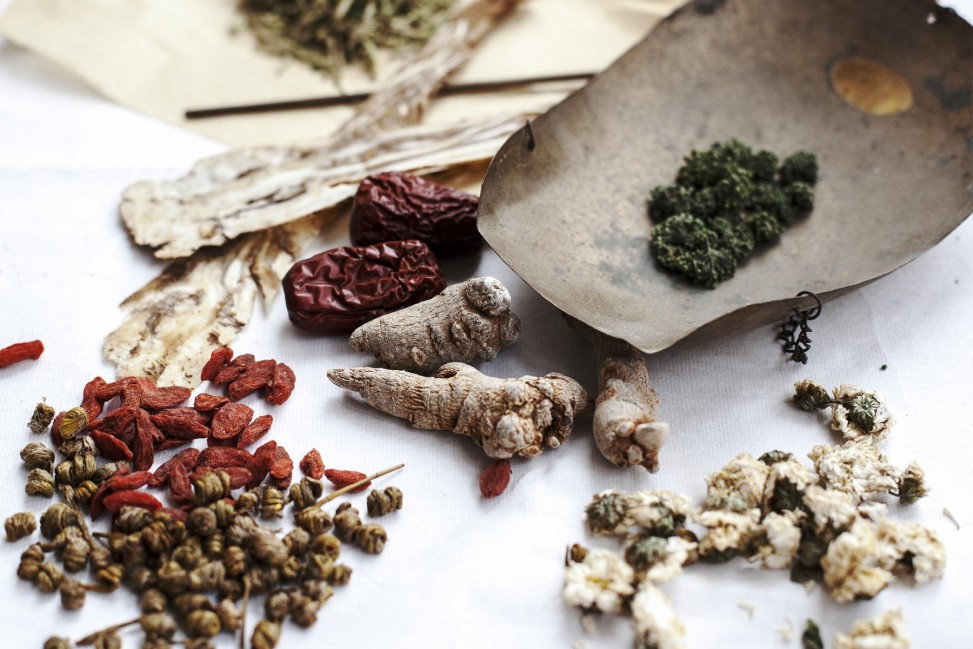 Almost a quarter of the Western population suffers from one form of allergy or another – be it hay fever, sinusitis, eczema, food allergies or hives. Naturopath and Chinese medicine expert Paul Keogh explains how Chinese herbs can help.

Chinese medicine is a comprehensive medical system that has been used to diagnose, treat, and prevent illnesses for the best part of 3000 years. It is based on the principle that good health depends on proper regulation of the flow of the vital energy force Qi (pronounced “chee”) by the opposing forces of Yin and Yang. When there is too little or too much Qi in one or more of the body’s energy channels (known as meridians), or when the flow of Qi is blocked, illness can result.

According to Chinese medicine, allergies develop as a result of insufficient protective or defensive Qi generated by the Lung organ meridian system. To maintain adequate defensive Qi, and avoid states of deficiency that can lead to an allergy, it must be supported by strong Kidney energy, called Jing. The correct relationship between defensive Qi and Kidney Jing is believed to optimise the body’s immune responses.

Minor Bupleurum Combination (Xiao Chai Hu) was first developed during the Han Dynasty approximately 1800 years ago, and continues to be one of the most effective and popular Chinese medicine formulas used today. This ancient formula contains seven powerful Chinese herbs that help to reduce the severity and frequency of a range of allergic conditions including hay fever, allergic sinusitis, bronchial airways irritation, irritating skin conditions such as hives (urticaria), certain food allergies, allergic dermatitis and eczema.

This medicine can also help to throw off a stubborn infection, and due to its positive effect on liver function, can also ease a range of digestive symptoms, especially those associated with food allergy and intolerance, such as gastrointestinal inflammation, nausea, vomiting and reduced appetite. 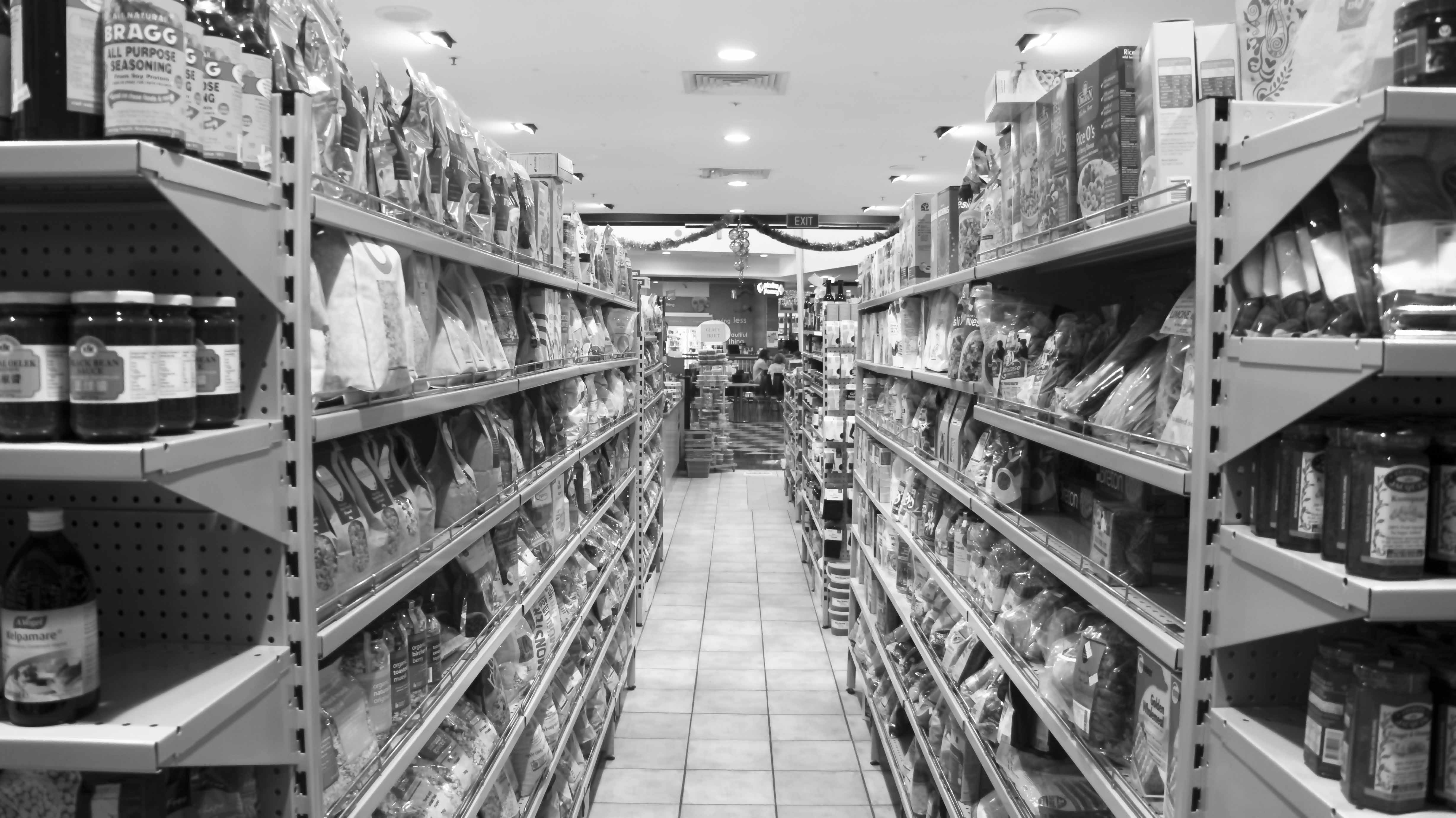